Cocaine, Dr. Seuss, and a monster in the desert.

Satire: The News in Pictures V

Welcome to "O Caption! My Caption!" Blogcritics' examination of news, sports, and politics by utilizing the most efficient and time-saving method: looking at pretty pictures and deducing what happened based on the pixels.

↓ “I’ve never seen this bag of cocaine before in my life. Hey buddy, watch your foot; this stuff wasn’t cheap, ya know.”

↓ “As a matter of fact, this is your right testicle in my left hand. Olé!” 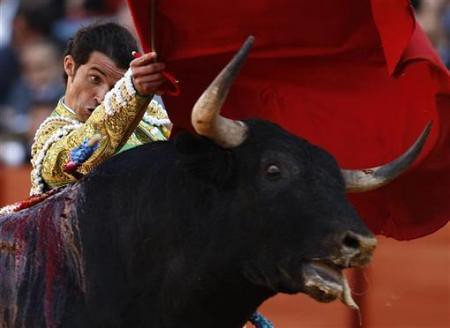 ↓ When I told you to bring your ideas for a new letterhead to the meeting, that’s not what I meant. 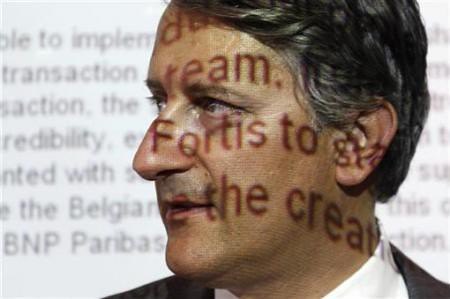 ↓ "I need the afternoon off, boss. Auditions for The Village People – Still Fine in ‘09 are today.” 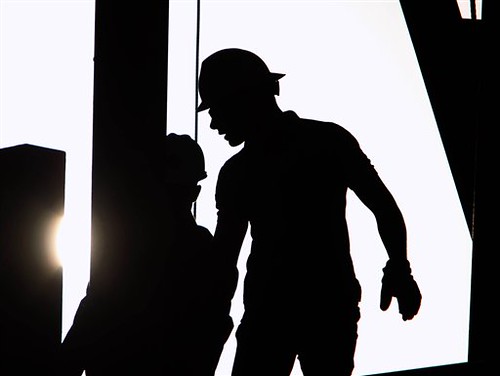 ↓ The Cyclopean Desert Monster emerges every 100 years to exact its revenge on all other life forms. 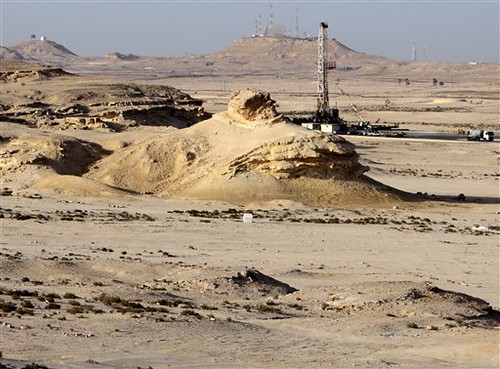 ↓ The long awaited Tim Burton and Dr. Seuss collaboration, The Nightmare I Found Before Mulberry Street, has finally debuted. 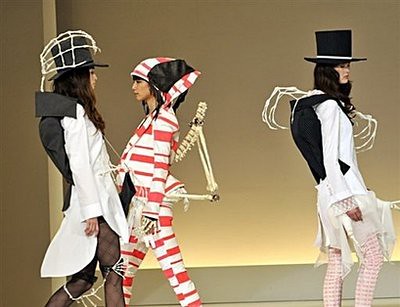 ↓ The Cat in the Hat confirmed today that Phase One of the Seuss Seaside Regional Airport has been completed. 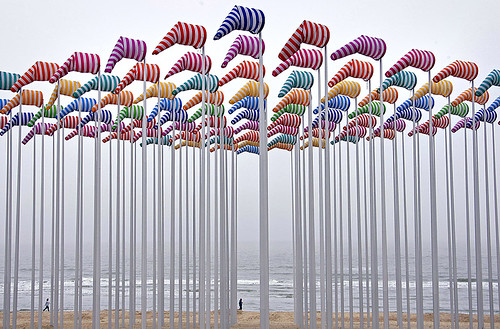 ↓ Police traced complaints about obscene phone calls to a caller using his phone while huffing and puffing away in spin class. 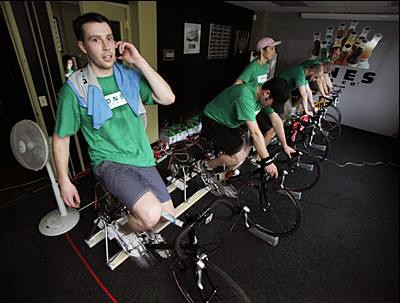 Photo Credits: All photo credits listed and/or linked to source.

Films have a point of view and a theme. Sometimes, the best way to convey a viewpoint is with humor. Really, no joke.