Nova proves the intelligence of apes... but it doesn't interest this human.

In Nova's latest episode, the series makes it quite clear that we still have a lot to learn about the world in which we live.  Specifically, the show focuses on apes, and how they act differently than we once thought they did.  For instance, some like to go swimming and can use sticks to poke at things.  Others have the ability to learn how to count and operate simple machines.  They still don't learn in the same way as humans, but they do learn.

The whole episode is, nominally, interesting, and some of the experiments are intriguing, but, as a whole, it leaves the viewer wondering why they bothered watching, or why the producers bothered putting the whole episode together.  Watching an ape learn that if they spin a disc and pull on a lever they can get a grape is all well and good, but the episode fails to really paint a larger picture.  It makes some stabs at establishing a grandiose theory or opinion, but nothing that really satisfies. 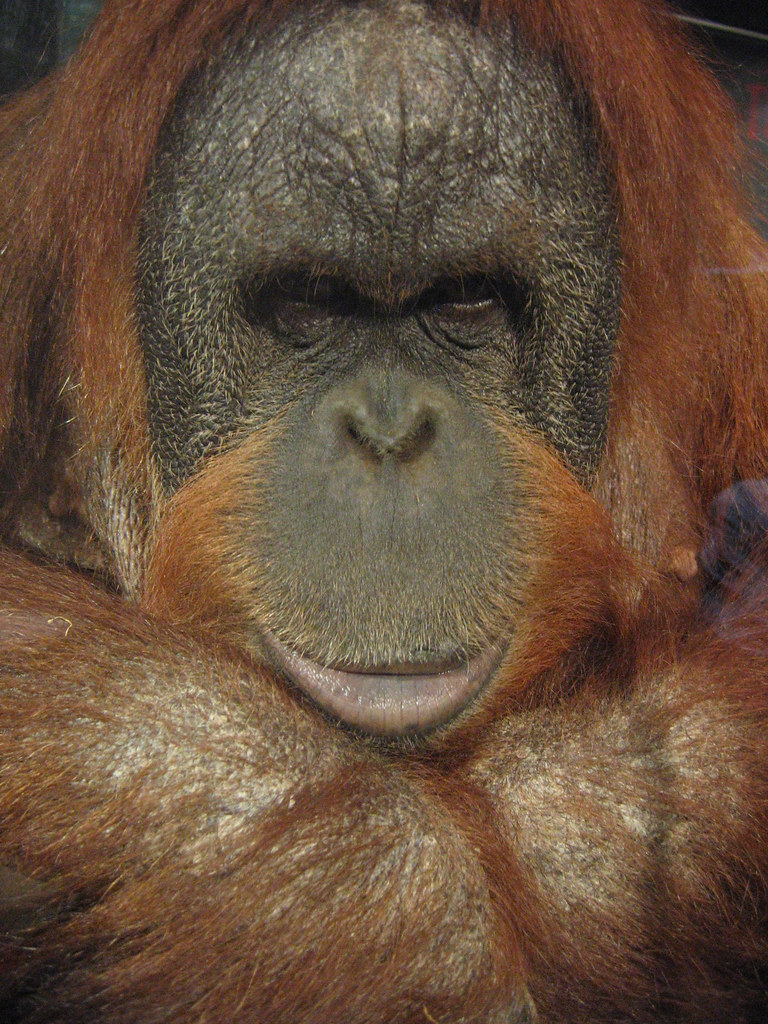 The episode goes into great detail on how different groups of apes in different parts of the world act differently, and how some exhibit more human characteristics than we might think.  It also goes into how some of these characteristics might place certain ape groups within the definition of having a culture or civilization.

One of the basic problems with all these talks in advancement from what we thought we knew to what we're now learning is that the former is never really established.  There is little to no discussion in the episode about how and why we came to our initial assessments of apes in the way that we did.  There is no talk of whether our original opinions came from observation, inference, or were simply pulled out of thin air.  As such, it is difficult at times during this episode to understand why some of what the audience is shown is as astounding and wonderful as the scientists certainly believe it to be. 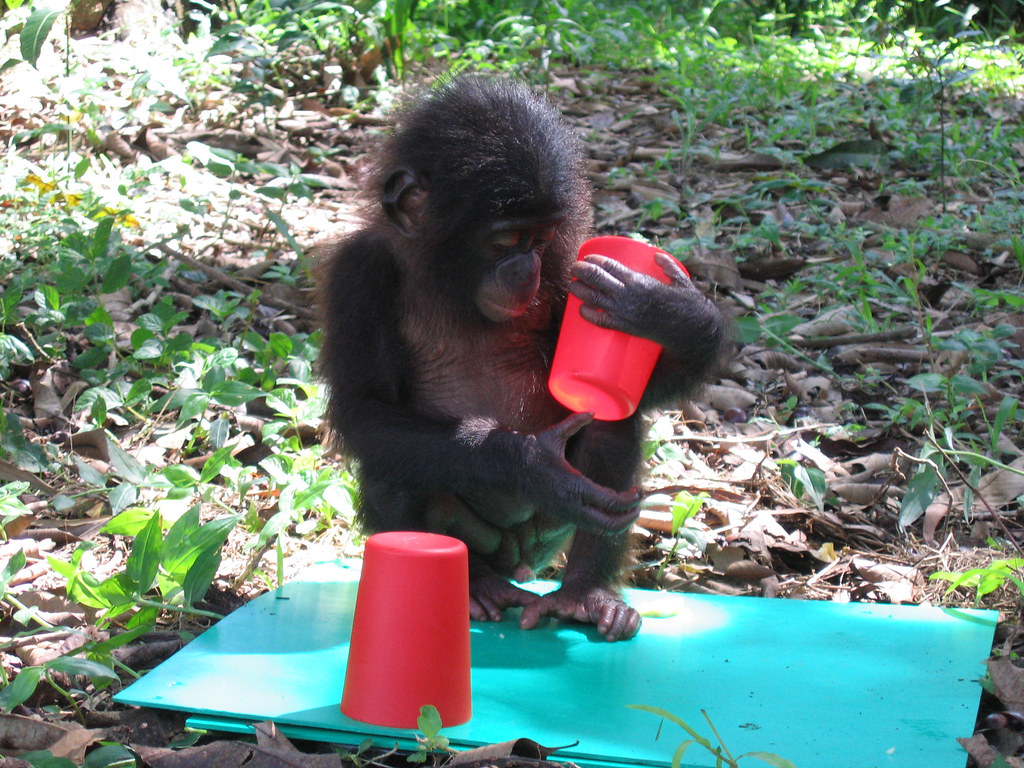 articularly true at the outset of the episode, when a discussion of chimps and their dislike for water and swimming takes place.

In the end, the main problem with the episode boils down to the fact that the narrative simply isn't as well put forward as it truly needs to be.  The voiceover needs to do a far better job establishing ape theory, its changes, and its advancements.  Without a stronger storyline the episode devolves into a series of unconnected vignettes, some of which prove more interesting and some less.  Going from one of these vignettes to the next though can be disconcerting.  One can't quite understand why the switch is occurring and why the viewer should bother truly caring.

There are interesting things that can be learned from watching Nova's "Ape Genius" episode, but it requires wading through a lot of material and dissecting it on one's own.  Television watching need not be easy, but the show needs to help the viewer a little bit more than this one does.

Nova – "Ape Genius" airs Tuesday, February 19 at 8pm, though any simian can tell you that you ought to check your local listings to be sure.