Like an arrow through a bullseye, Robin Hood's second season hits the mark.

The legend of Robin Hood is one of those things that gets recycled over, and over, and over again in our culture.  The notion of taking from the rich and giving to the poor is one that most of us enjoy. It also doesn't hurt that he is often portrayed as a handsome rapscallion, who woos the heart of the lovely Maid Marian and has wonderful battles along the way. 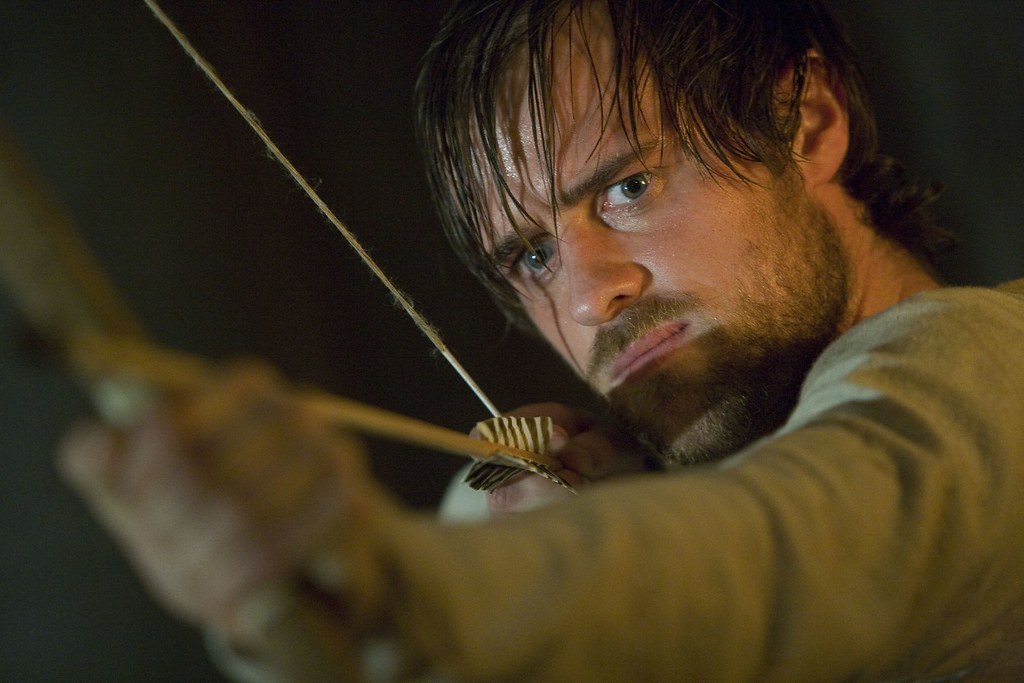 Featuring Jonas Armstrong as the titular Robin, and Lucy Griffiths as Marian, season two picks up shortly after the end of season one.  Guy of Gisbourne (Richard Armitage) is still smarting from Marian jilting him at the altar, and the Sherriff of Nottingham (Keith Allen) has come up with a few more dastardly plans to kill Robin and takeover England.

With the characters firmly established from season one, the first two episodes of the new season do little to reintroduce the main characters, opting instead to jump right back into the action.  That action has certainly been ratcheted up a few notches for the new season. 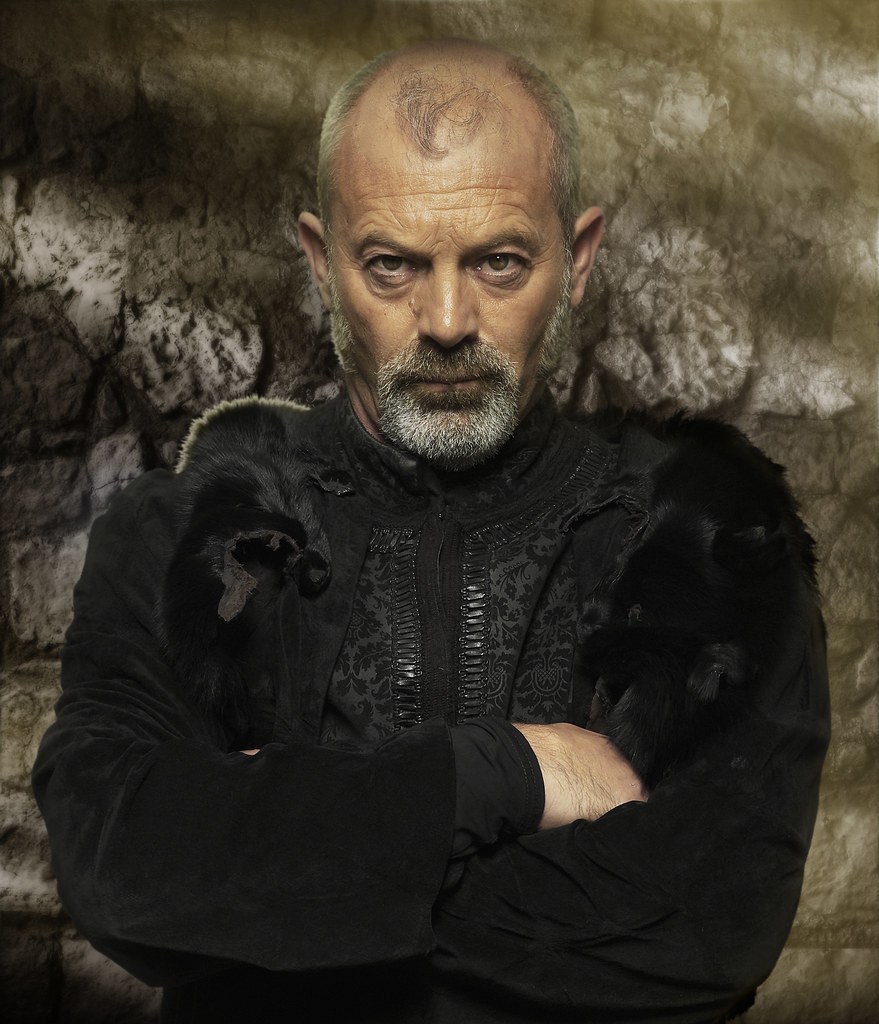 In fact, where most things in the first season, save Robin's marksmanship with a bow, seemed vaguely plausible, the second season opts to go far over the top.  The first two episodes show Robin's escapes to be more daring and, frankly, way more complicated than reason and logic would dictate.  The Sherriff's plans, traps, and general cruelty have also be made that much more dastardly.  He has, the audience learns early on in season two, always been planning on using the huge taxes he levied in season one, to help fund a secret society which plans on killing King Richard should Richard ever return from the Crusades.

The first two episodes of the second season show a tendency towards an excess that was not present during the first season.  It is as though the creative team was specifically told that everything had to be bigger, better, louder, and more dangerous for the second season.

However, despite pushing the bounds of credibility, the show remains as fun as it was during season one.  The themes are still universal, and the added action, provided one can suspend their disbelief upon seeing a huge fiery pit going down multiple stories in the middle of a castle, only adds to it all.

Despite the show doing little in the way of recapping the first season, viewers unfamiliar with the current incarnation have little to fear about being left behind, as most everyone is familiar with the legend and can easily identify Robin as good and the Sherriff as bad.  Plus, the creators of the series have made it quite easy to identify the bad guys as they tend to wear, almost exclusively, the color black. 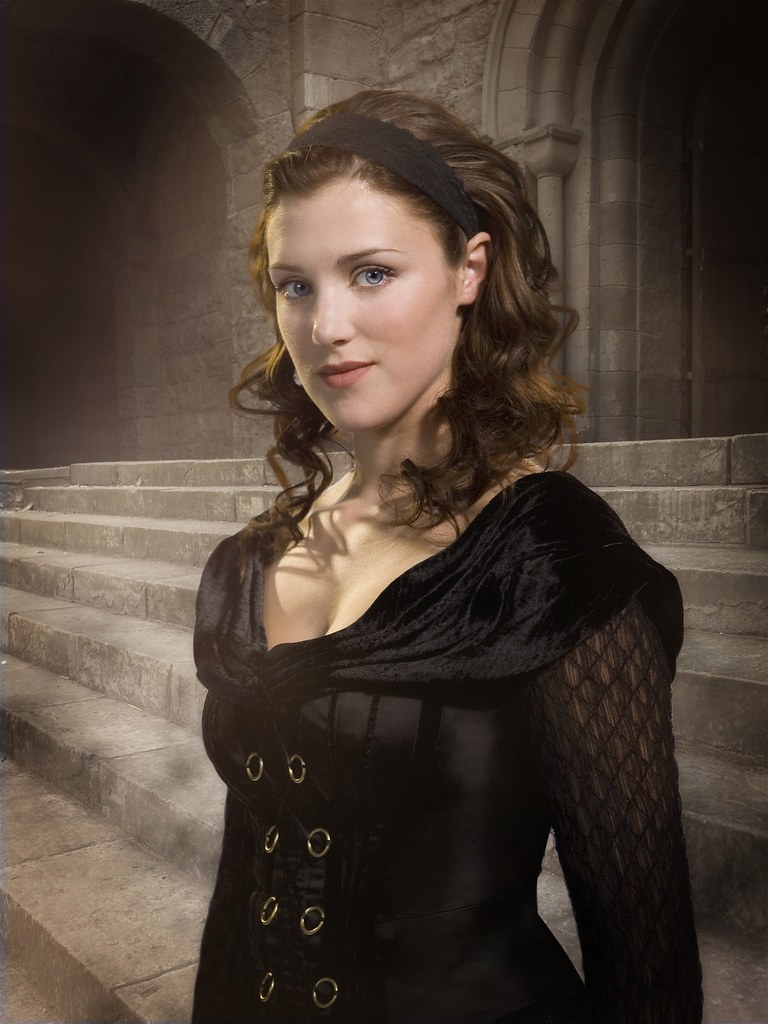 The dynamic between the Sherriff and Robin, one of the strongest elements of the first season, is equally good here.  Allen is wonderfully good as the Sherriff, positively oozing evil from all his pores, and steals the vast majority of scenes he is in.

The Robin-Marian story continues apace as well, with the two clearly in love and yet unable to reconcile their various outlaw ways.  Armstrong and Griffiths' discussions about the best way to help the country, the people, and each other not only make their interest in one another palpable, but bring up salient points about power, right versus wrong, and gender relations.

It is entirely possible that as the season continues, the show's tendency towards excess will go to far and alienate viewers, such a possibility is definitely hinted at in the first two episodes.  However, if the producers manage the right mix of over-the-top action with quieter moments between Robin and Marian and Robin and his men (and woman), all of whom return in top form for this season, the season could be far better than the first one.

Robin Hood's second season premieres on BBC America Saturday, April 26 at 9pm, and fans of the legend or swashbuckling and derring-do would do well to tune in.