Nova investigates, but is it interesting?

Nova’s latest episode, “The Deadliest Plane Crash,” focuses on the collision of two 747 jumbo jets on the island of Tenerife in 1977.  Due to a myriad of factors, most notably and importantly, grossly negligent pilot error (without which there would have been no accident), a KLM jet ran into a Pan Am jet while both were on the runway in heavy fog.  The accident killed nearly 600 people and has been the single deadliest aviation accident in history (provided one doesn’t consider 9/11 an aviation accident).

In true Nova style, the show meticulously recreates the events and sets the scene wonderfully.  The show is full of actors playing out the events that occurred on Tenerife on March 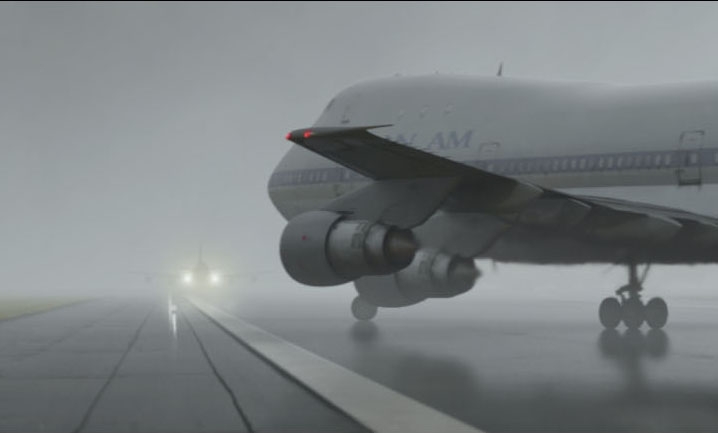 27th of that year.  These recreations are interspersed with interviews of people who were on hand.

The story is compelling, at least initially. But the nearly hour long runtime of the show slowly has the power of the message seep out.  While the confluence of factors that set the stage for the plane crash are interesting, in the end, it really all just boils down to the captain of one plane making a horrific mistake:  he failed to get clearance for takeoff.  All other factors aside, had the pilot bothered to try and get clearance for takeoff, the accident never would have occurred.

The episode does attempt to go into the pilot’s mentality, and the atmosphere in the cockpit at the time, but by the time it explores this, it seems a case of too little too late.  The show fails to delve deep enough into the psychology of the pilot, and some of the suppositions made by the experts come off sounding foolish (whether they are accurate I cannot attest to, just that they sound foolish). 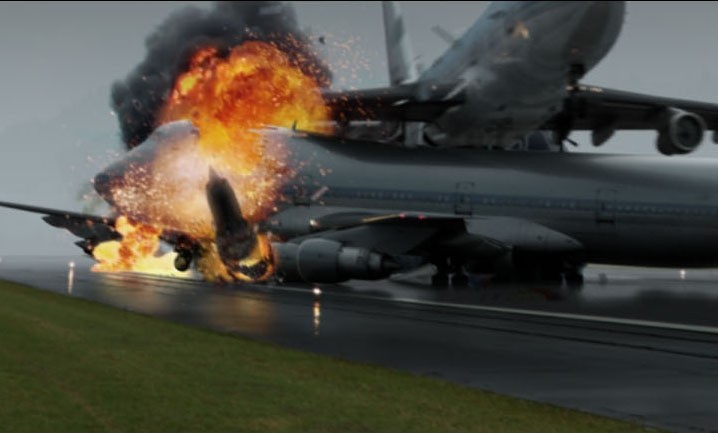 Crash” closes out the episode by bringing the audience to the modern day and discussing the likelihood of such an event occurring again.  The experts indicate that it is all too likely, and while some advancements and technologies exist that could prevent such crashes in the future, they are not installed at enough airports and nothing is being done to rectify this situation.

The problem with the show is not that the subject matter isn’t interesting, it very much is.  It’s also not necessarily that it’s presented in a bad way — this is the way Nova presents everything and it has certainly proven hugely successful.  The problem is simply more judicious editing and another look at the pacing of the episode is required in order to fully captivate viewers and educate them about the history of the incident and the danger of fewer incidents.  The episode is by no means “bad,” either.  It is informative and interesting, just overly long and a little too leisurely paced.