DVD Review: We Own the Night

Josh Lasser February 1, 2008 Comments Off on DVD Review: We Own the Night 82 Views

Sometimes sitting down to watch a movie one gets the impression that the director was sticking to a straight paint-by-numbers ethos. Police dramas dealing mainly with a single family are particularly easy to do in this matter. One only has to show the good policeman son, the wayward son, the disappointed policeman father, and their love interests to know exactly where everything is headed. One can practically determine exactly how much is left of the movie based solely on the number of times the brothers have fought. Once the inevitable car chase occurs, the timeline becomes even more clear.

The James Gray (The Yards) directed We Own the Night is just such a movie. While it boasts a good cast that includes Joaquin Phoenix, Mark Wahlberg, and Robert Duvall, the film never strays from showing exactly what the audience expects to see exactly when they expect to see it. 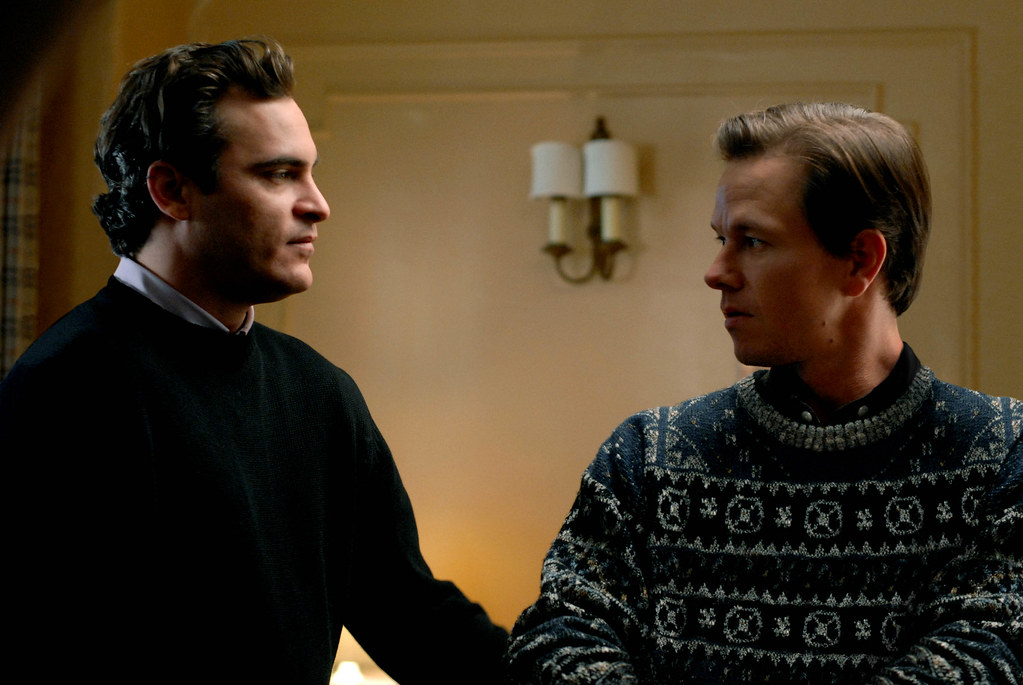 Phoenix stars as Bobby Green, a nightclub manager who has eschewed the bosom of his family, and has even started to use his mother's name. His father, Albert Grusinsky (Duvall), is a deputy police chief and brother, Joe Grusinsky (Wahlberg), has just been promoted to run a task force that will have him going up against the drug trade. Joe warns Bobby that he has gotten information pointing towards Bobby's club as a drug spot and ends up raiding the club.

After recriminations and a devastating injury to Joe, Bobby decides to fight for justice, going to work for the cops and re-embracing his family. After wearing a wire; getting caught in a shoot-out or two; ending up in a car chase; fighting with his girlfriend, Amada Juarez (Eva Mendes); losing a family a member; and discovering a dark secret about where the drugs were originating, Bobby savors a bittersweet victory. It all unfolds exactly as one knows it will from the moment the opening titles begin. 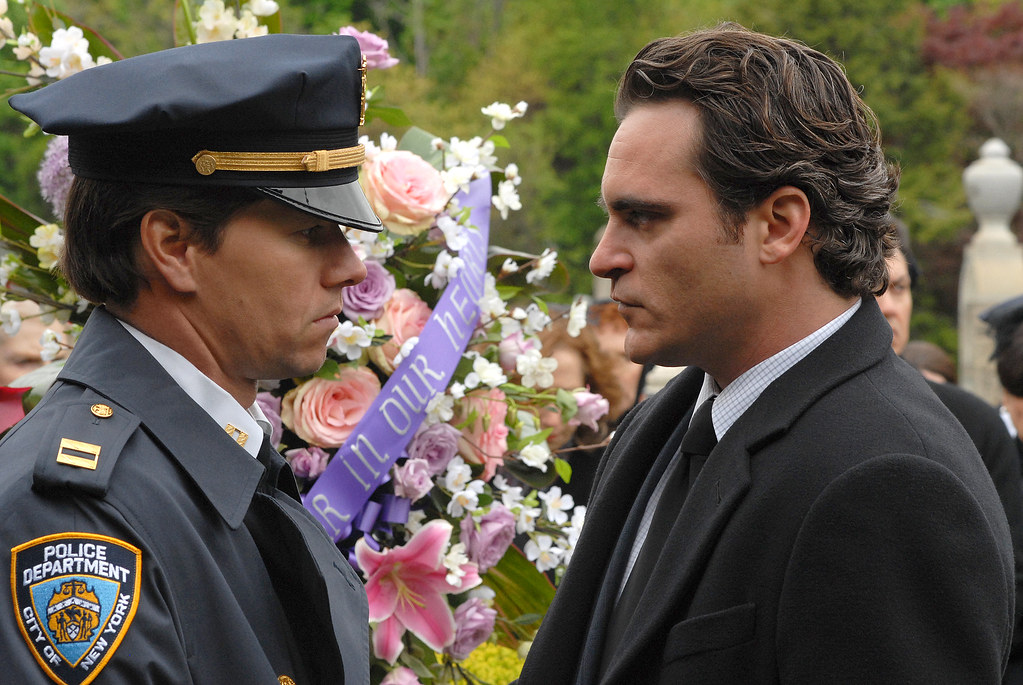 While there is sometimes comfort to be found in the bland and predictable, such is not the case here. The film is almost saved by good performances from Phoenix, Duvall, Wahlberg, and Mendes, but not quite. Perhaps, just perhaps, if We Own the Night didn't come so closely on the heels of the far superior The Departed, which also featured Wahlberg, it would be more enjoyable.

There is a quite telling moment included in one of the DVD release's behind the scenes documentaries. When discussing the car chase Gray first quotes Stanley Kubrick as saying that the director's job is not to do something different, just better, and then he proceeds to explain how his car chase was unique because it featured point of view shots and weather was a factor. That, more or less, is what the film amounts to as a whole. The film may lean more towards Bobby's point of view than a similar work, and, well, it rains. 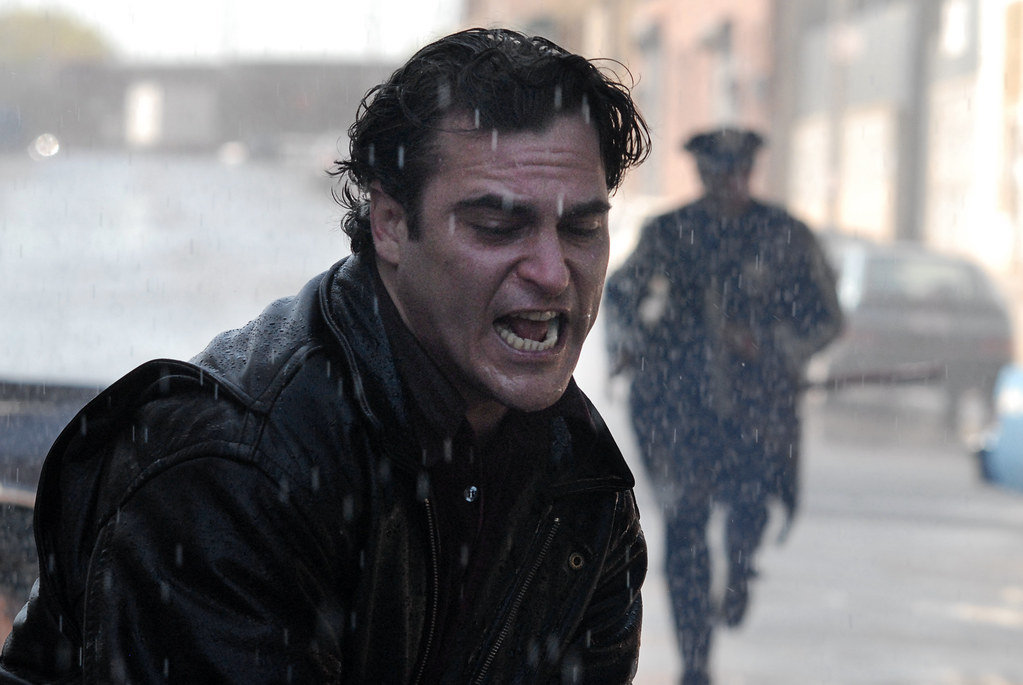 Sadly for Gray, the point of view angle doesn't feel as though it is new or different, and rain just means wet, not added drama. Watching the DVD release and its special features, one is led to the inevitable conclusion that the tagline for the film ought to have been, "not new but slightly different and, there's weather."

More seriously, one does get the sense watching the film that Gray is a good director and the cast quite talented. They are all just trapped in a strictly generic feature. And for that Gray has no one to blame but himself as he is the sole credited writer of the film.