Mel Gibson's looking for another Payback.

I believe that one day in the future an entire new segment of the film industry will be born.  This new area will focus solely on recutting movies that Richard Donner and his friends, acquaintances, and one-time co-workers were fired from directing.  Superman II has already been recut and released as Superman II:  The Richard Donner Cut.  I saw that one and thought it really good (though I wished that they hadn’t updated the special effects).

Recently released is the next in this series of films:  Payback: Straight Up – The Director’s Cut.  Director Brian Helgeland, was originally fired from (or quit, or mutually agreed with producers and the studio to leave depending on whom you ask).  After listening to the various commentaries and behind the scenes discussions and documentaries included with the DVD, I can tell you the reason for this seems to be that not only was he not a great director (this was his first major motion picture), he also wanted to make a movie that was completely about evil people doing bad things and without any hope of redemption for anyone.  Why such a script was greenlit I can’t tell you, I just know that during filming Mel Gibson (star and a producer on the movie), among others, told Helgeland to change the ending, he said no, and was handed h 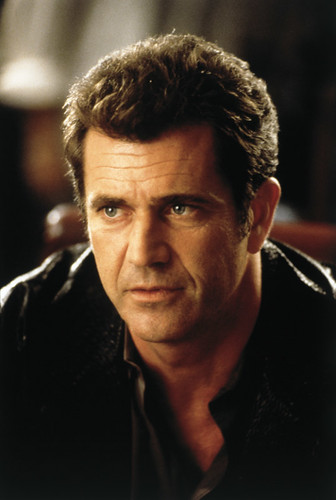 is walking papers.  At that point, he was replaced by John Myhre who reshot the entire third act of the movie (after a huge rewrite was done).

In brief, the movie follows a thief, Porter (Mel Gibson) as he tries to get back $70,000 that was stolen from him by his partner, who set Porter up, nearly getting him killed.  Porter not only wants the cash, he wants revenge, and he goes after everyone that was remotely involved in the $70,000 getting stolen.

Happily, the new movie is better than the original.  Gone is Gibson’s voiceover, gone is the ending, gone is Kris Kristofferson completely.  In addition to the wholly new third act, there is also a scene early on in which Porte, beats his estranged wife, played by Deborah Kara Unger.  This scene certainly helps push the character of Porter and the film as a whole in the direction Helgeland wanted it to go.  I will not enter into a discussion of Porter’s motivation and the appropriateness (or not) of his actions, unquestionably though, even if one would forgive Porter for hitting is wife, it completely changes the way he is viewed for the rest of the movie.

On the downside, the movie is still not a strong film.  In fact, the entire release of this director’s cut  feels as though it were simply an opportunity to cash in on a property that had otherwise outlived it’s moneymaking ability.  Moreover, Paramount did not include on this 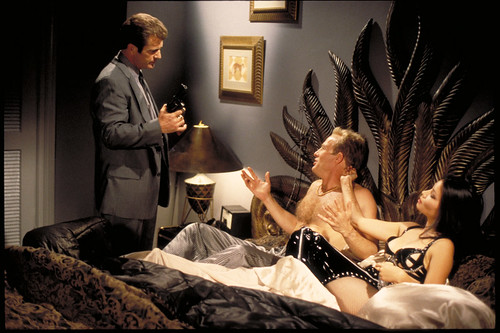 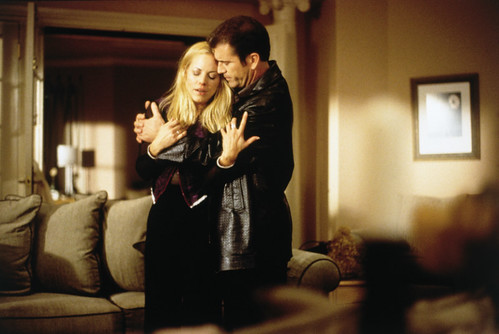 This DVD release is a fascinating look inside the film industry and what it takes to get a film made, and what people get fired over, but it also requires that you take everything that’s said within it with a grain of salt.  Virtually everyone that appears in one of the extras has a monetary incentive for appearing in the release and for having acted the way they did 8 years ago when Helgeland was fired.

In the end however, while it is interesting, it’s a shame that the film under discussion couldn’t have been better either as a theatrical or a director’s cut.