Nova explores one of the greatest monsters in the Milky Way- the black hole at its very center.

Looking for a good Halloween scare? Try this on for size. One day, our galaxy — the Milky Way — will slam right into the galaxy closest to us, Andromeda. The two galaxies will meld into one, leading to several possible consequences for our Earth. With one of these there will be no significant change for us. Another is that our solar system will be flung out of the combined galaxy and travel off into space on its own. Of course, it’s possible neither of these will happen, and, instead, we’ll be sucked into the huge, mammoth, black hole at the center of the new galaxy.

You see, a bunch of physicists and astronomers have decided the center of virtually every galaxy, including 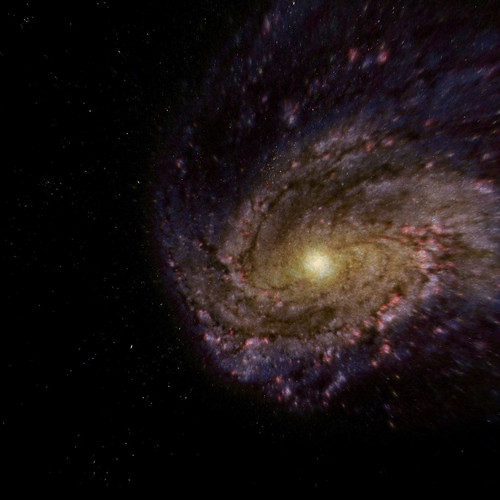 ours, contains a black hole. I won’t try and define what a black hole is, Nova tells me even people who study them full time have trouble defining them. However, if you want to learn about them, and why there is a “supermassive” one in the center of the Milky Way, and if, one day, we will be sucked into it (which one scientist believes would be the absolute best way to die), by all means check out Nova’s “Monster of The Milky Way,” airing on Halloween at 8pm ET/PT. It should make for some awfully scary viewing. 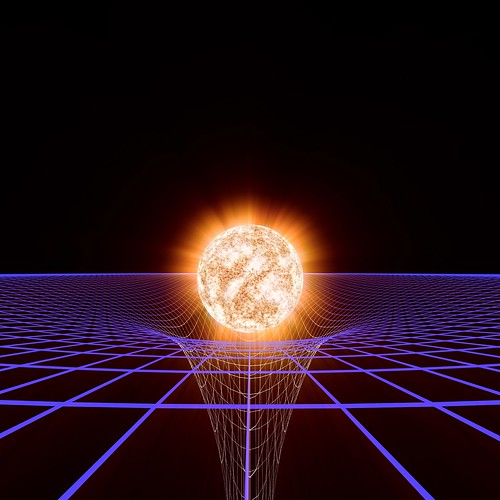 space and time are actually one, that the two form a single “flexible fabric” on which we all sit. The more massive the object, the more the fabric needs to bend in order to accommodate it. A black hole is an object of enough mass that it bends the fabric infinitely.

At least, I think that’s how they explained it. But, if professionals can’t quite define the whole thing, why should I have to? Nova does a spectacular job in this episode of explaining the inexplicable. The computer generated images, while they may not be quite top of the line, look good and do a wonderful job helping make sense of the whole universe (literally). 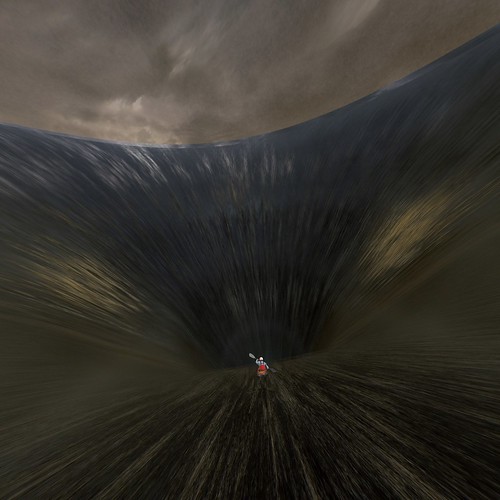 In true Nova fashion, the graphics, talking heads, and voice-over narration are both intriguing and demystifying, even if some of the concepts pass at what feels like lightspeed. “Monster of the Milky Way” takes the viewer from the initial notion of a black hole to how one would, hypothetically, be formed, to the discovery of one at the center of our galaxy (and seemingly every other galaxy as well) to what it all really means.

And, if that’s not enough to scare the bejesus out of you this Halloween, try this on for size: black holes don’t just suck in matter, they also spew matter out.