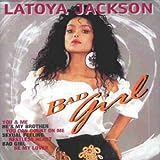 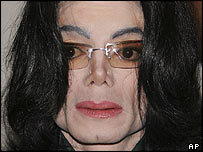 Judge Rodney Melville, who was in on the ruse, guffawed explosively when Arviso pointed at “Michael” and reproached, “He really didn’t care about children. He just cared about what he was DOING with the children.”

In another speech to the jury, she said, “He managed to fool the world. Now, because of this criminal case people know who he really is,” to uproarious laughter from the entire courtroom.

The joke’s on you Janet!