The Simpsons Movie and BC Magazine team up for a delicious giveaway.

If you’ve been paying attention through the years, you’re probably well aware as to who put the “spring” in Springfield, who needs the Kwik-e-mart, and who framed Krusty the Klown. But up until now it was still up in the air as to who brings the awesome directly to you.

Wonder no more. The answer, as of today, is clear: we do. BC Magazine and The Simpsons Movie are teaming up for a giveaway better than a dozen donuts. Mmmmm… donuts.

I’m not even going to get into the fact that The Simpsons Movie comes out on July 27, because I’m utterly convinced that you know that already. You’ve seen the commercials and I know you’re excited about it. I’m excited about it. Really, I think we’re all pret 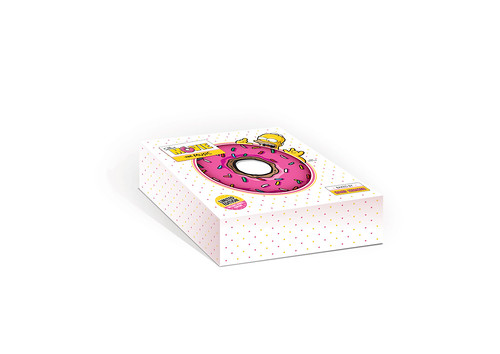 ty excited about it.

But, on with the prizes. There will be not one, not two, not three, but four winners in this Homer-sized giveaway! First up, for one lucky winner we have a limited edition The Simpsons Movie soundtrack by Hans Zimmer in special donut packaging. Mmmmm … donuts. I must tell you that the recipient of this prize is not winning the regular old soundtrack (awesome though the regular soundtrack may be) that arrives in stores on July 24, they are going to receive the über-awesome soundtrack that doesn’t arrive in stores until July 31. Seriously, check out the pictures 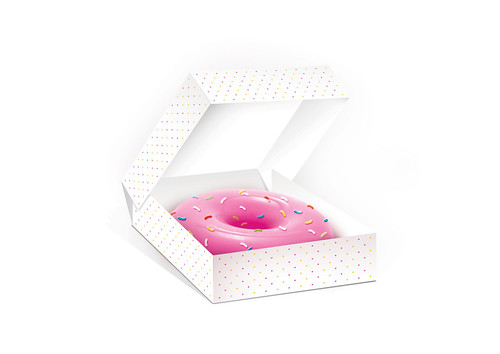 Then, for the other three we’ll be giving away quite the cool-beans The Simpsons Movie poster. Mmmmm… poster. Make no mistake, this is not a donut, but it is awesome, and high in fiber, and is – I’m just guessing here – delicious.

So, there it is, The Simpsons Movie will be in theatres on July 27, the soundtrack comes out on July 24, and the limited edition donut packaging (mmmmm… don 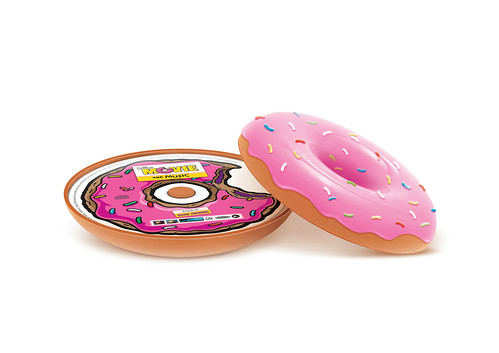 ut) comes out July 31. I know, that’s a lot of dates, but they’re all pretty important.

As for the rules (glad you asked) here they are: