Let's buy the world a Coke and raid a child's toy box.

Satire: The News in Pictures VIII

Diana Hartman May 11, 2009 Comments Off on Satire: The News in Pictures VIII 91 Views

Welcome to "O Caption! My Caption!" Blogcritics' examination of news, sports, and politics utilizing the most efficient and time-saving method: looking at pretty pictures and deducing what happened based on the pixels. 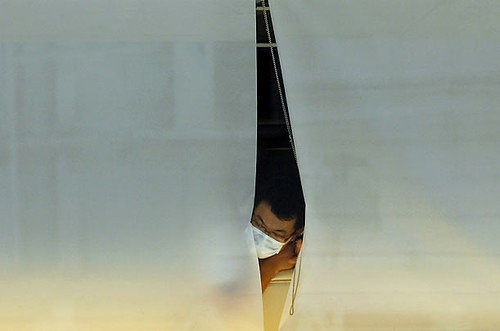 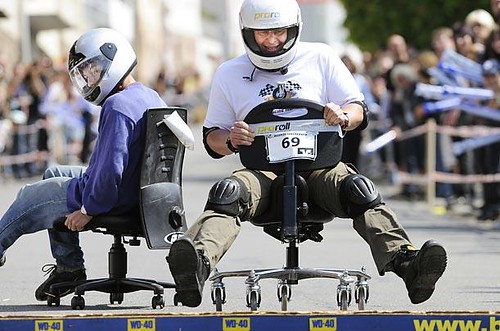 Thomas Lohnes/AFP/Getty
↓ After a rousing rendition of “I’d Like to Buy the World a Coke,” he did. 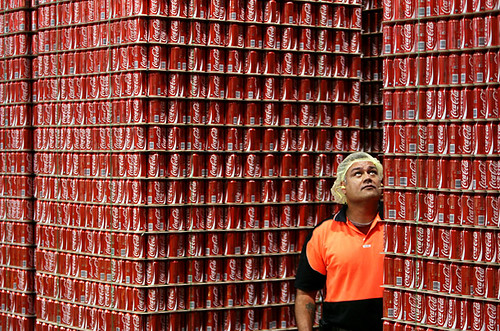 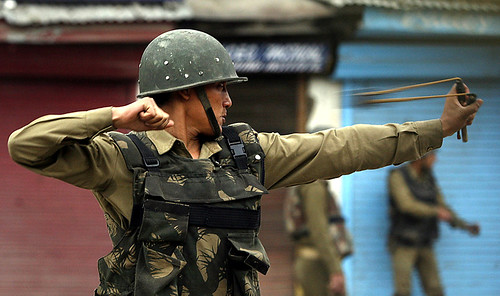 Fayaz Kabli/Reuters
↓ The incident that later inspired the debut of “The Sinkhole Blues.”

↓ “Wait! Time out, you guys! Whew, protesting is thirsty work.” 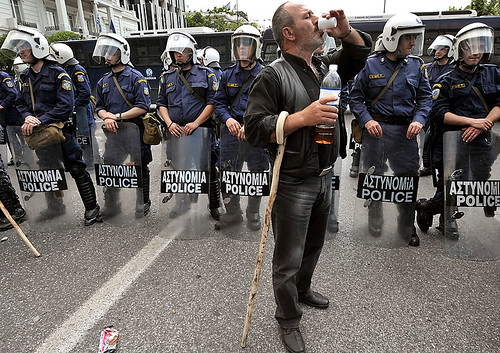 ↓ Anna couldn’t shake the nagging feeling that her little brother was their parents’ favorite. 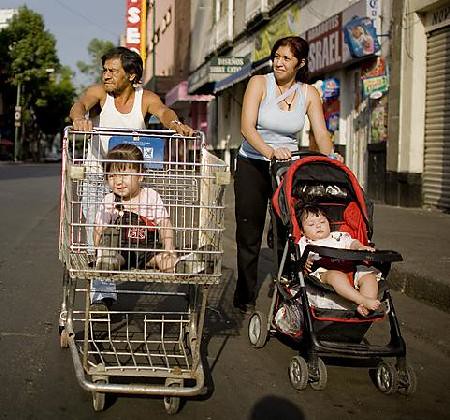 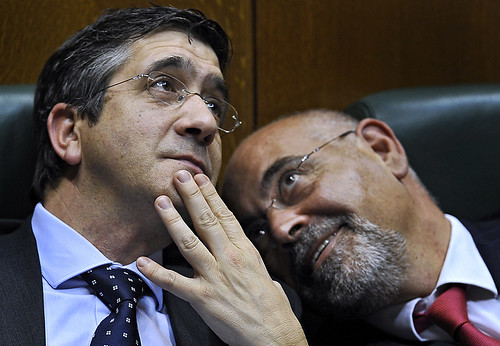 Alvaro Barrientos/Associated Press
↓ “Oh sure, but can you guys do this?” 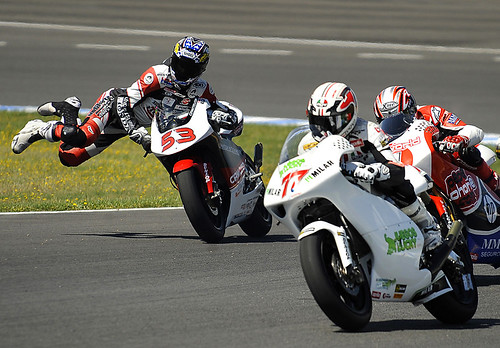 ↓ Few things illustrate diversity and unity like Mexicans marching down an American street in front of an Oriental store with a white cop along for a bike ride, but the anti-racism demonstration happened anyway. 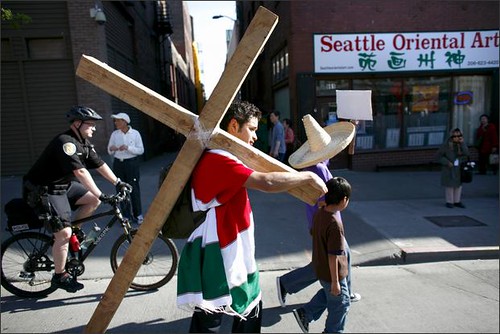 ↓ All in a Name: Officials of Seattle’s new transit service were stymied by the lack of female passengers.

Photo Credits: All photo credits listed and/or linked to source.

Films have a point of view and a theme. Sometimes, the best way to convey a viewpoint is with humor. Really, no joke.