Budgets, breaking up, and pipe dreams.

Satire: The News in Pictures IV

Welcome to “O Caption! My Caption!”, Blogcritics’ examination of news, sports, and politics utilizing the most efficient and time-saving method: looking at pretty pictures and deducing what happened based on the pixels.

↓ “The President understands that a number of the issues he deals with in some way, shape, or form are…oh no, will you look at that, and my mani-pedi isn’t until tomorrow.” 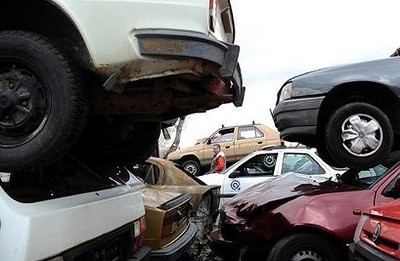 ↓ “Seriously Stan, this is the last time I’m going to be the Designated Hopper.”

↓ Look at all those household budgets.

↓ A man demonstrates how precarious pipe dreams can be. 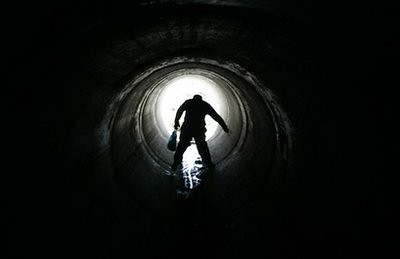 ↓ “You’ve ridden through my prize gardenias for the last time. You’ll never get it back now, you little whippersnapper!” 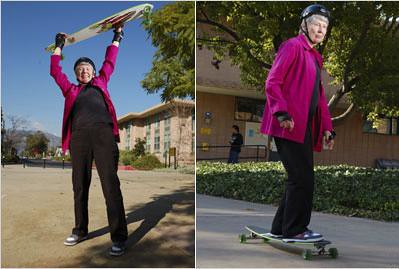 ↓ Never underestimate the Ninja skills of simple womenfolk whose cooking skills have been insulted.

↓ Workers struggled through the night to keep up with the deluge of more than 4,000 short-circuited icemakers, dumping the excess into drainage systems that made its way into the Neva River in front of the State Hermitage Museum in St. Petersburg, Russia. One worker was overheard to ask, “What do we need icemakers for, anyway? This is Russia, for crying out loud!” 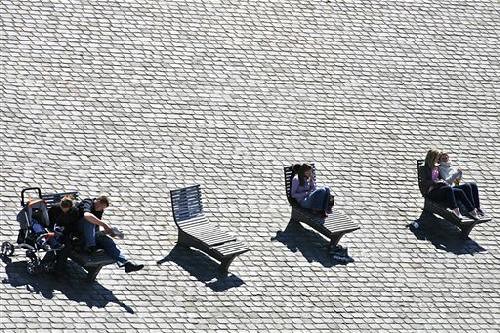 ↓ “I have discovered fire! And…this boat-looking thing! And these rad sunglasses. Could someone throw me some cookies? I’m a little peaked after all this discovering.”