“CBGB has proven itself worthy of being recognized as a landmark — a rare achievement for any commercial tenant in the ever diverse and competitive real estate market of New York City … It would be unconscionable for this court to allow petitioner to proceed with its intent to evict CBGB,” which “for over three decades … has been a pillar of the community,” having “both a local and worldwide impact that continues to reverberate today … because it failed to notice that monies were outstanding for approximately four years.”

So wrote Manhattan Civil Court Judge Joan M. Kenney Wednesday in her ruling saying that CBGB’s does not owe any back rent and that the mythic rock club cannot be evicted from its world famous Bowery location. 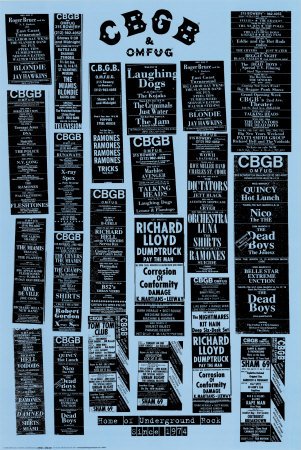 But the reprieve may be temporary as owner Hilly Kristal’s punk haven’s lease expires on August 31 and renewal is unresolved. Efforts to save the club and negotiate a new deal have been taken up by “Little” Steven Van Zandt, among others.

“As we’ve said all along, the lease negotiations have nothing to do with these issues,” CBGB spokesman Scott Goodstein told Newsday. “Now that these issues are fully off the table, we hope that we can move on to a fair understanding and get a lease signed.”

Bowery Residents’ Committee, an organization providing outreach, meals, training and housing for the homeless, has held a 45-year master lease on the four-story building at 315 Bowery since 1993. CBGB is on the ground floor and CB’s Gallery is next door, on the ground floor and basement levels. The landlord is GF Associates. B.R.C. has temporary and permanent housing on the floors above the clubs. 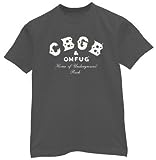 At issue was about $100,000 in rent increases, interest and fees. Kristal said he wasn’t billed for the increases, but Rosenblatt said the increases were clearly stated in the lease. CBGB’s rent is $19,000 a month and B.R.C. has sought to raise it to $40,000.

Judge Kenney also questioned in her ruling whether the committee, “with suspect accounting, intentionally orchestrated a scenario that precluded CBGB” from meeting its financial obligations.

More details on the situation, the club, and a list of benefit shows are here.