Would James Bond drink it? I have my doubts.

What I know about tequila wouldn't fill a shot glass.

Ask me about scotch, and I'll be able to talk reasonably well about peatiness, mossiness, oakiness, sherry casks, Speyside, Highland, and a multitude of other things. Scotch I know.

Tequila, that's another story. Oh, don't get me wrong, I've been known to have a margarita and throw back shots every now and then. In fact, I distinctly recall the first time I did a shot of tequila — I was working on a TV show that had been canceled, and, before starting our final run, there was some tequila… And then there was the family reunion in Mexico, when… 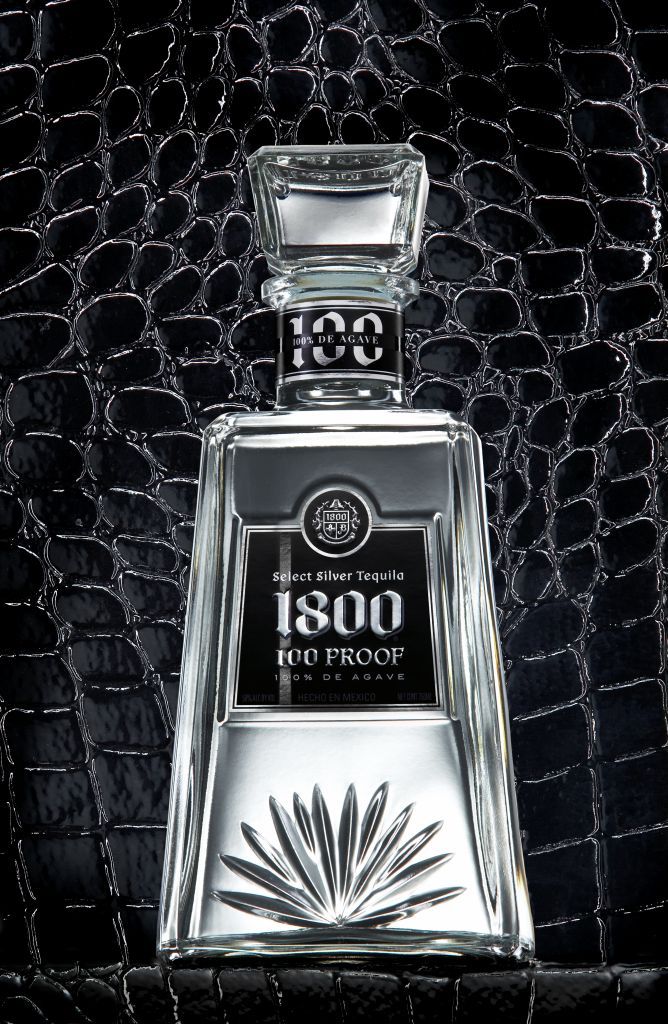 But I'm getting a little far afield here. The point is not just tequila in general, but 1800 Select Silver Tequila, which was recently sent to me to review (who says no to a free bottle of tequila?). It was made quite clear to me that this particular tequila is 100% agave, which not all tequila is apparently (according to Wikipedia, following a 2006 agreement between Mexico and the U.S., some tequila can be as little as 51% agave). Select Silver is also 100 proof (so, 50% alcohol). That is to say, Select Silver can in fact get you pretty drunk with just a few stiff belts.

It is actually perfectly good to sip, too. As I can personally attest, one can put a few ice cubes in a glass, add four fingers of the tequila, and sit down to watch TV quite happily. Depending on how fast you drink it, it could also either enhance or detract from your TV viewing experience. Myself, I took a goodly long time to drink the four fingers, and didn't snort it out my nose even when something truly hysterical happened on Top Gear.

Sipping 1800 Select Silver one might notice slightly more burning than with a good scotch, but that may just be an artifact of it being tequila. The burning was slight enough that it did not detract from one's drinking, but it did make it quite clear that water was not what was being imbibed (that and the fact that it quite clearly tastes like tequila, but in a good way).

It should be noted that the press release for the tequila suggests that if James Bond put down his vodka martini for tequila he'd particularly like 1800 Select Silver. Now, Bond I know more about than tequila, so I'd have to say that this statement is far more wishful thinking than reality. James Bond is not giving up his vodka martinis for tequila any time soon, even the newly reinvigorated Daniel Craig Bond.

Sure, James Bond might find himself having had a hard day at the office, kind of like when Paris Carver gets it in Tomorrow Never Dies, but he drinks straight vodka at that moment. Even if you're not going to accept the Brosnan interpretation, Fleming's original character threw back vodka, gin, champagne, and even the occasional beer (go Red Stripe!), but, tequila did not seem to be his drink of choice when the chips were down.

Would 1800 Select Silver Tequila change that? I seriously doubt it. However, as much as I wish I was James Bond, I am not. Consequently, I can say that I'm very happy to drink 1800 Select Silver, and feel as though I could, quite confidently, order it at a bar and be happy with what I was getting.

The infusion of cherry makes for excellent mixed drinks.