Although this project marks the first time the two musicians have been equally billed as creative partners, it is not the only time they have worked together. Edwin also contributed his considerable bass talents to Durant’s 2011 solo recording Dance of the Shadow Planets. 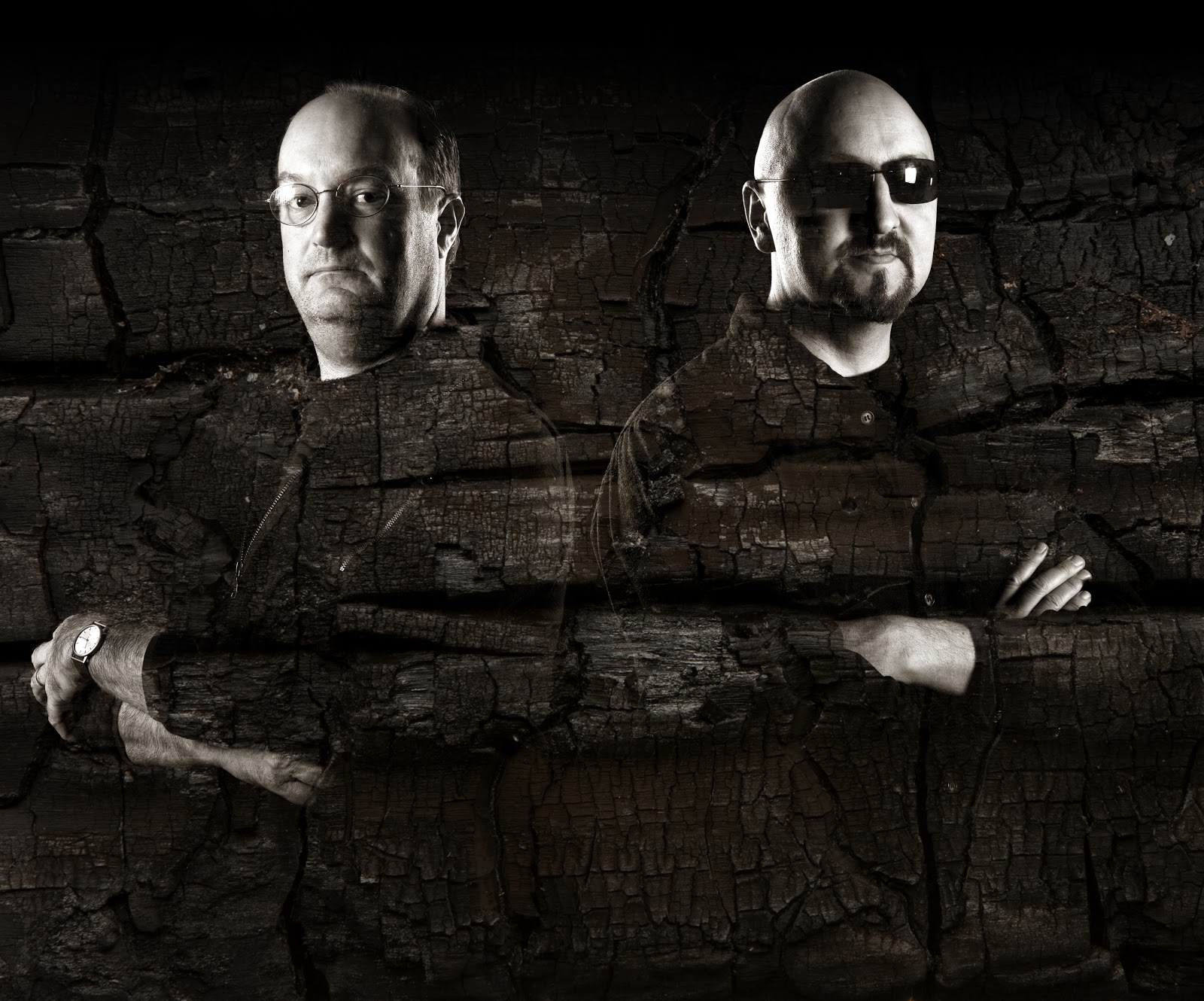 Burnt Belief’s December 21, 2012 release date was intentionally designed to coincide with the much-hyped (and ultimately failed) prophecies of the Mayan apocalypse. The title, in Edwin’s own words, refers to “what happens to people who try to reconcile delusional beliefs with reality.”

Taking its primary inspiration from Leon Festinger’s When Prophecy Fails – a book which analyzes a 1950’s UFO cult – the eight, mostly quite lengthy, songs here are intended as a similar musical backdrop for these increasingly rapture ready, doomsday crazy times.

Of course, lacking the benefit of lyrics to add any literary context to such a weighty apocalyptic concept, makes for some difficulty in actually executing it – even for cats as musically accomplished as Edwin and Durant.

The album is pretty light listening for one thing. There is none of the sort of explosive, musical “ka-boom!” one might more naturally associate with something like the end of days. That would probably be far better suited to the metallic prog of Edwin’s work with Porcupine Tree (“Dark Matter” anyone?).

But the darker shades of this album do provide an occasional glimmer of these (at least, thus far) thankfully unrealized prophetic visions. If you close your eyes, and allow your mind to drift through the fusion inspired guitars and flutes of something like “Balthasar’s Key” for example, you can almost see visions of a Mad Max like character making his way through some bleak, future Road Warrior wasteland.

Still, Burnt Belief works surprisingly well more often than not. At least, once the listener is divorced from any pre-conceived notions of what the end of the world is supposed to sound like.

But perhaps the best way to appreciate Burnt Belief – at least when it comes to the idea of the end of the world – is to first suspend it.