An exposé into the MPAA and its rating board comes to DVD.

Movie Review: This Film Is Not Yet Rated

Josh Lasser January 30, 2007 Comments Off on Movie Review: This Film Is Not Yet Rated 146 Views

It is very easy for a documentary characterized by good technical filmmaking and an interesting premise to be completely subverted by an overly dogged pursuit and wholly biased point of view. Sadly, such is the case with This Film Is Not Yet Rated. Don’t mistake what I’m saying — the film is still a good one. It brings up numerous interesting ideas, makes some very good points, and is hugely fun to watch. The problem lies in the fact that there are several excessively zealous individuals interviewed for the film that make clearly foolish statements that the filmmaker, Kirby Dick, does not refute, presumably because were the points true, they would bolster his argument.

Dick’s argument is a simple one, and it is possibly a correct one: The Motion Picture Association of America’s (MPAA) system for rating movies is flawed and needs a second look. The two main issues with which Dick contends are the fact that the MPAA does not allow people to know the identity of the individuals rating films and that there is no specific criteria for how ratings are derived that are provided to filmmakers. 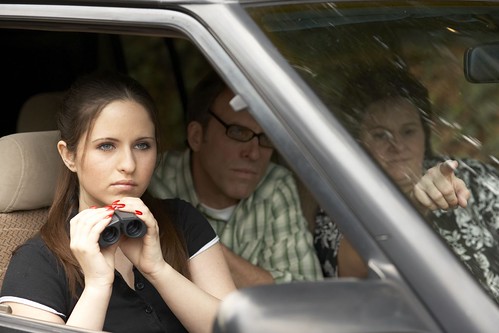 Not only are there no specific ratings guidelines on which writers, directors, and producers can hang their hats, there seem to be some patently unfair rulings put forth. Dick, and many others, feel that violence is more acceptable to the rating board than sex and that heterosexual sex is more acceptable than homosexual sex. Dick desperately wants to know the reasons behind why the board feels this way, and how the ratings are derived, and does his best to find out.

The real problem with Dick’s approach in this film is that he completely refuses to acknowledge, on any level, that the process that currently exists is better than what came before it, and maybe even as it exists now it’s not the single most evil thing in the entire world. One individual whom Dick interviews, a First Amendment lawyer, states that even government oversight would be better than the MPAA and their rating board. 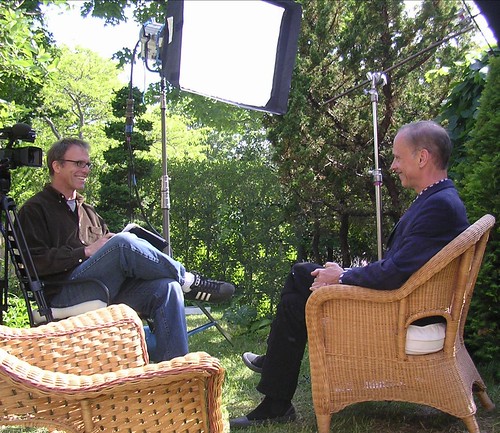 Clearly this individual has paid absolutely no attention to the huge battles currently being waged between TV networks, affiliates, producers, and radio stations on one side and the FCC on the other. Certainly for television and radio the FCC uses a very loose, amorphous guideline for indecency, and there is absolutely no reason to expect that the agency, or an equivalent one for motion pictures would be any more definite in their attitudes, actions, and rules.

Yet, despite this being a clearly nonsensical statement, Dick seems happy enough to include it in his film and in no way comments on it. He simply piles argument on top of argument against the MPAA, and wholly fails to distinguish between good arguments and bad ones. This failure of Dick’s weakens the entire film, severely undercutting all the good, valid points he does make. 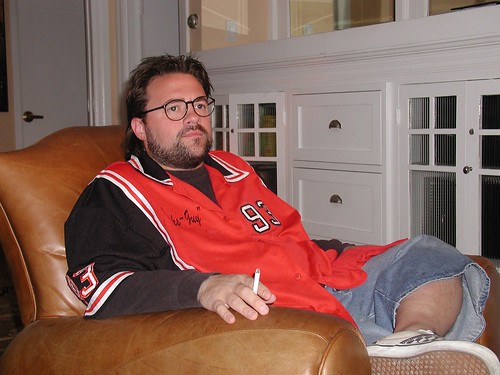 Arguing for a more transparent film rating process than currently exists is, again, not without merit. Unquestionably filmmakers have the right to know exactly why their film was rated in the fashion that it was. However, this is an incredibly hard thing to do. To count the number of expletives uttered in a film clearly is insufficient because context is important. To count the number of seconds of nudity raises the same issue. Context is relevant.

Dick seems incredibly irked by the fact that there are no specific rules (x number of curses equals y rating) on which he can depend. However, Dick also gives the sense in this film that if there were exact rules he would rail against them due to the fact that context is in fact important. His anger at the MPAA and the rating board is so huge and all encompassing that there seems to be nothing that the board or MPAA could do that would alleviate his anger (save, perhaps, following Dick’s own personal ratings system, whatever that may be).

What’s absolutely fascinating is that following the release of this film the MPAA has decided to change some of their policies. Of course, Dick’s response (as noted in the article) is that this change is not sufficient and is not even a satisfactory first step.

Setting the validity of the arguments aside, the movie is incredible to watch. Right or wrong about his opinions, Kirby Dick put together a documentary that is enjoyable to watch and provides a lot for the audience to chew on. The number of well-known filmmakers he interviews is large, and getting to see their opinions on the issues Dick puts forth is wonderful.

Agreeing with Kirby Dick and his feelings on the MPAA, the rating board, and the ratings process is in no way necessary to like this film. Nor should it be. Even if Dick is unable to consider, even for a second, a different point of view, hopefully most of the viewing public can.