Blogcritics is going bikini bowling with Howard Stern! You know you want to get pinned.

I've never actually met the man, but I've met people who've met him and they all confirmed that he is in fact, as you might guess, Howard Stern.  After all, he's Howard Stern.

Okay, anyway, we here at Blogcritics have talked to some of Howard's people (or maybe his people's people) and we managed to work out a fantastic giveaway, an unbelievable giveaway, the giveaway of all giveaways.  We're giving away, I like to think with Howard's blessing, a branded bowling pin.  That's right, a branded 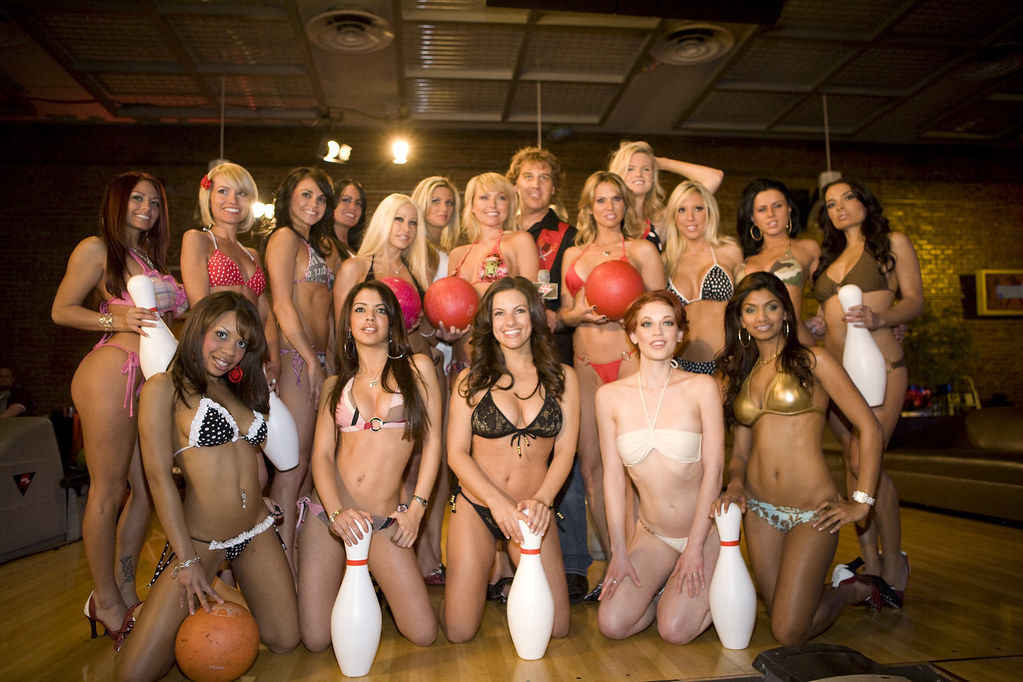 Why?  Well, because Howard TV On Demand, Howard Stern’s uncensored television channel (it even has a Myspace page), is doing its first ever multi-round elimination bikini bowling tournament with, as this is a Howard Stern endeavor, attractive women in the aforementioned bikinis.  The finals are June 12, and I think that it's just the kind of thing that bowling fans (and people who like to stare at scantily clad women) might really enjoy.

Wait… you say that giving away a branded bowling pin isn't enough?  You say that a si 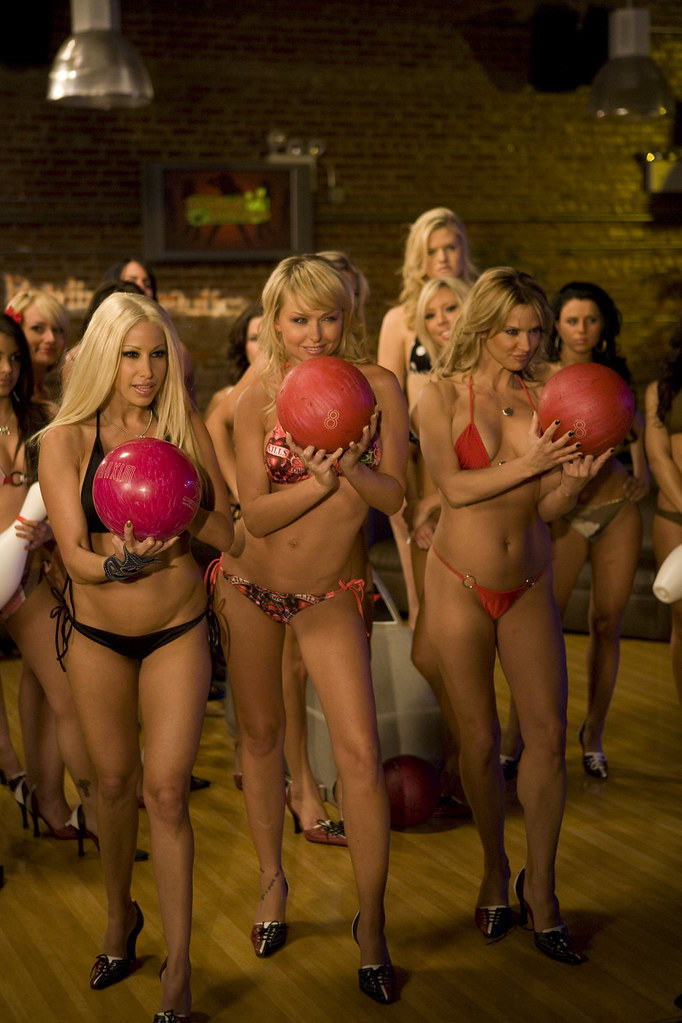 ngle branded bowling pin, even if it's from Howard doesn't do it for you?

Not to worry, we're taking it one step further than that.  Your branded bowling pin will arrive complete with autographs.  It'll definitely have Howard's John Hancock (though I assume it'll read "Howard Stern" not "John Hancock").  It also may feature Savanna Sampson's signature, Gina Lynn's signature, and possibly even Penthouse Pets Krista Ayne and Justine Joli's signatures.  That's right, they're all participating in the bikini bowling tournament (and someone besides Howard will be signing your pin).

Simply put, here's the deal.  We have one (1), count it, one (1), signed bowling pin to giveaway.  Follow the instructions below (and the ones on the giveaway entry form) and may the turkeys be with you.  Plus, don't forget to watch the bikini bowling tournament finales (June 12) on Howard TV On Demand, Howard Stern’s uncensored television channel (it even has a Myspace page).