How Can You Resist L.A. Freewaves?

Eric Olsen November 5, 2004 Comments Off on How Can You Resist L.A. Freewaves? 72 Views

I can resist it geographically, but if you’re in SoCal your excuse isn’t nearly as good as mine.

LA Freewaves presents How Can You Resist? its 9th biennial festival of film, video and new media. The festival will present works exploring the struggles between protest and desire — touching upon sexuality, economics, politics, consumerism and media — from the Americas, Southeast Asia, Africa, China and the Middle East.

The festival rolls weekends during the month of November starting on Friday, November 5, 2004 and wrapping up on Saturday, November 27, 2004. Each weekend’s programming will take place at a different location in downtown Los Angeles: 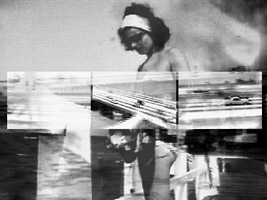 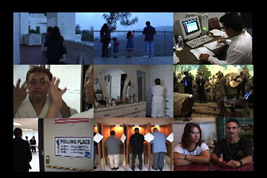 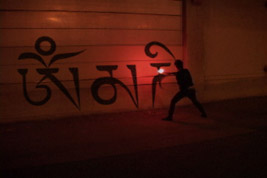 Freewaves will also sponsor billboard works, located on the Sunset Strip and Wilshire Boulevard, and several television programs. Selections from the festival can also be viewed on the Freewaves web site. Most exhibits and installations are free.

LA Freewaves’ founder and festival director Anne Bray talks about this year’s theme, “Resistance has many incarnations in this festival. Some of the works take us on an intimate journey through addiction, sexuality, and suffering; while others challenge us to consider such politically-charged issues as security, paranoia, and moral culpability in a time of war.”

So there you go – plenty to see, do and think about.