Five lucky readers will win a soundtrack from the movie.

Blogcritics is proud to give five readers a chance to win the soundtrack from Disney/Pixar Cars motion picture.

Sheryl Crow, James Taylor, and Brad Paisley lent their voices to original music for the soundtrack while Rascal Flatts and John Mayer contributed new recordings of classic road songs. The song "Our Town" was penned by Academy Award and Grammy winning Randy Newman who also composed the film score.

Oscar winning director John Lasseter teamed with Pixar animation Studios, known for The Incredibles, Finding Nemo, and Monsters, Inc to bring the story set in the world of racing cars to the big screen. Many well known voices are behind the animated vehicles including Owen Wilson, Bonnie Hunt, Paul Newman, Larry The Cable Guy, and racing legend Richard Petty. The movie hit theaters June 9th and the soundtrack is currently available on the Disney label. 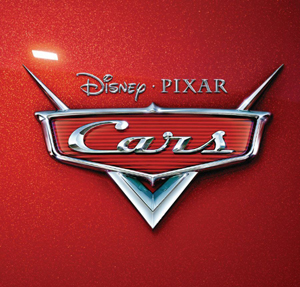 How to enter: Please send an email with your name, e-mail, address and phone number to BCGiveaway. All entries must be received by midnight (eastern) July 14. Five random winners will be drawn and notified by email and in the comments below after July 15.

Two comedies at Anthem Film Festival took on woke and cancel culture. 'Doing Good' and 'Melons' make you laugh and think about people.