Ugly Betty's second season has some hits, some misses, and a lot of Wilhelmina.

Usually, television comedies focus on either the workplace or the home. There is always a little bit of crossover, but a show tends to stick to one or the other. There are of course some notable exceptions to this rule, and one of them, Ugly Betty, just released its second season to DVD this week.

The show focuses on Betty Suarez (America Ferrera), and her attempts to juggle the insanity of her work life at a fashion magazine with the innumerable personal dramas that take place in her home life. It's a mix that doesn't always succeed as the over-the-top intrigues that take place at her office are no match for the everyday problems she faces at home. 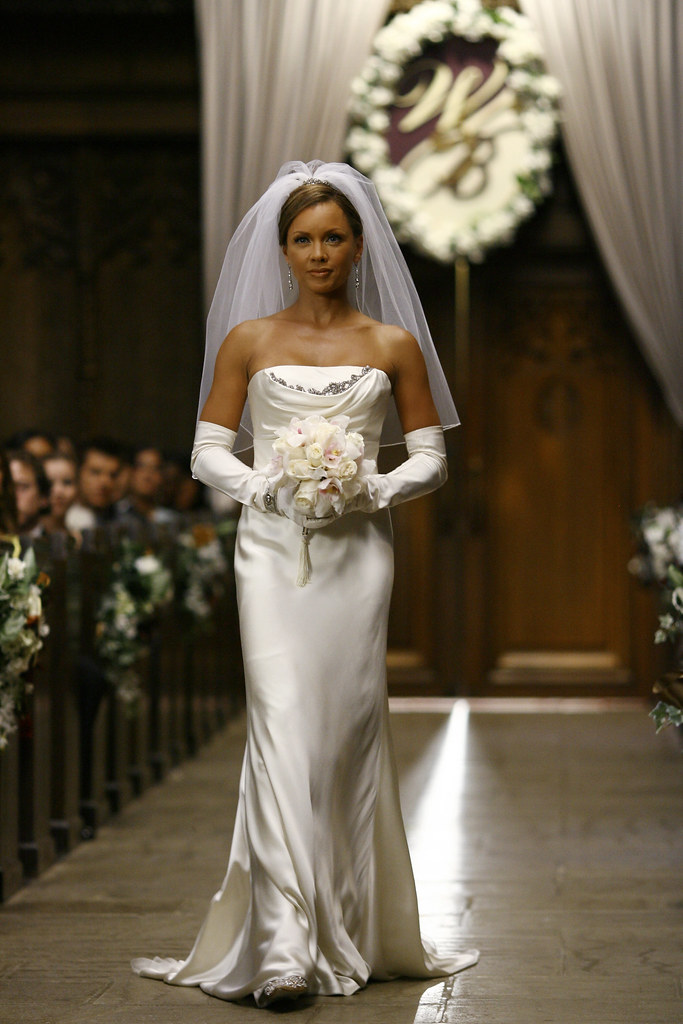 Though she gets into trouble herself, Betty is a sane, calming influence in an insane — at home and at work — world. Her own personal troubles tend to erupt from her doing things to help others rather than to help herself. Her relatively selfless do-gooding is a trait that makes her far more accessible to the audience and so she functions as a great character through which the audience can view the Ugly Betty universe.

At work this season much of what Betty witnesses features Wilhelmina Slater (Vanessa Williams), the creative director of MODE, doing her best to take over both the magazine and the parent publishing corporation, Meade Publications. It is here where many of the soap opera-type plots can be found. Wilhelmina attempts to get into the family, and therefore a part of the fortune, in a number of ways (it would spoil the fun if I delved too deeply into her evil plans), and does her best to separate the Meade family itself. Slater is the main villain on the show and not only are her plots outlandishly evil, but the very way the show divulges her plots is over-the-top and silly. Due to this, while her evil is apparent, she never really appears menacing to the audience. 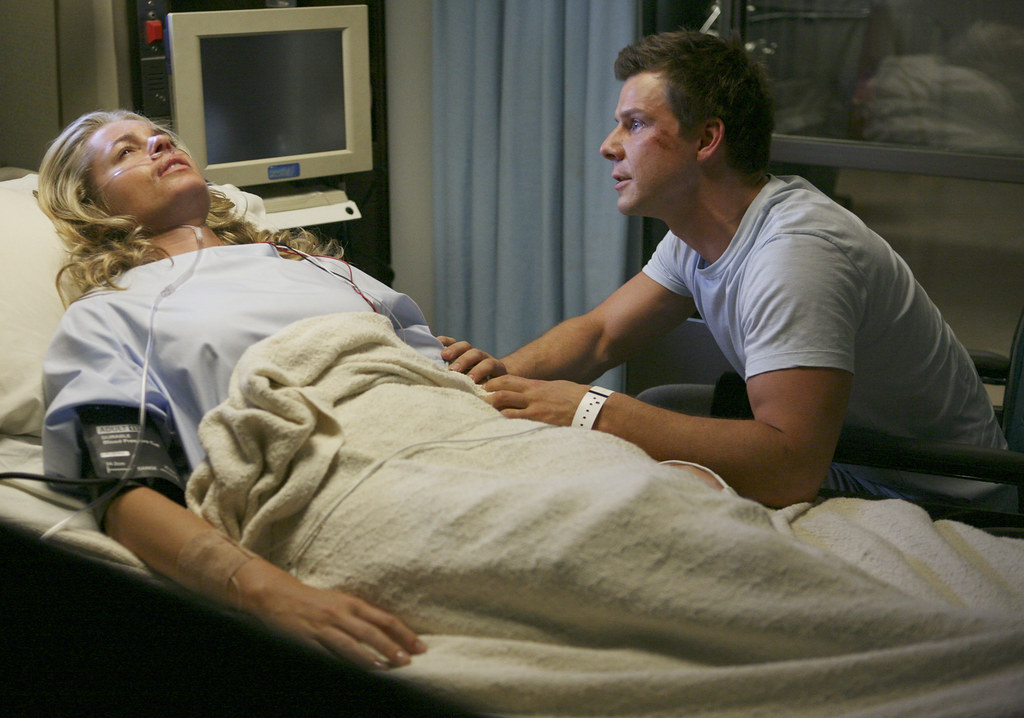 She does, however, appear hugely menacing to much of the Meade family: Daniel (Eric Mabius), Alexis (Rebecca Romijn), Claire (Judith Light), and Bradford (Alan Dale). Wilhelmina's main rival is Daniel, the editor-in-chief of MODE, and Betty's direct supervisor. His main job this season is to keep both the family and the magazine together; it is a task not made terribly easy as his sister, Alexis, who used to be his brother, was in an accident with Daniel at the end of season one, and has lost some of her memory. Daniel's father, Bradford, sees his son as something of an incompetent freeloader, and his mother, Claire, begins the season as an on-the-run, jail escapee/murder suspect (she killed Bradford's lover and the previous editor-in-chief of MODE).

Unquestionably, one of the true highlights of the show is the pairing of Marc St. James (Michael Urie) and Amanda Tanen (Becki Newton). Marc is Wilhelmina's assistant, Amanda the receptionist at MODE, and together they provide the best comedy on the show. They are Ugly Betty's equivalent of Will & Grace's Jack and Karen — the chemistry between the two of them is great, they are able to take serious plots (like the ongoing one this season in which Amanda is searching for her biological father) and make them funny, and they are better as a pair than separate. Though it is possible to over-utilize such characters, more often than not they are underutilized (as a duo) in season two.

Additionally, Rebecca Romijn's portrayal of Alexis at the outset of the season is wonderful. Alexis's amnesia has caused her to not remember her sex-change surgery and everything that came after. Watching her try to rediscover her womanhood makes for a number of funny moments. She is both funny and convincing in the role. 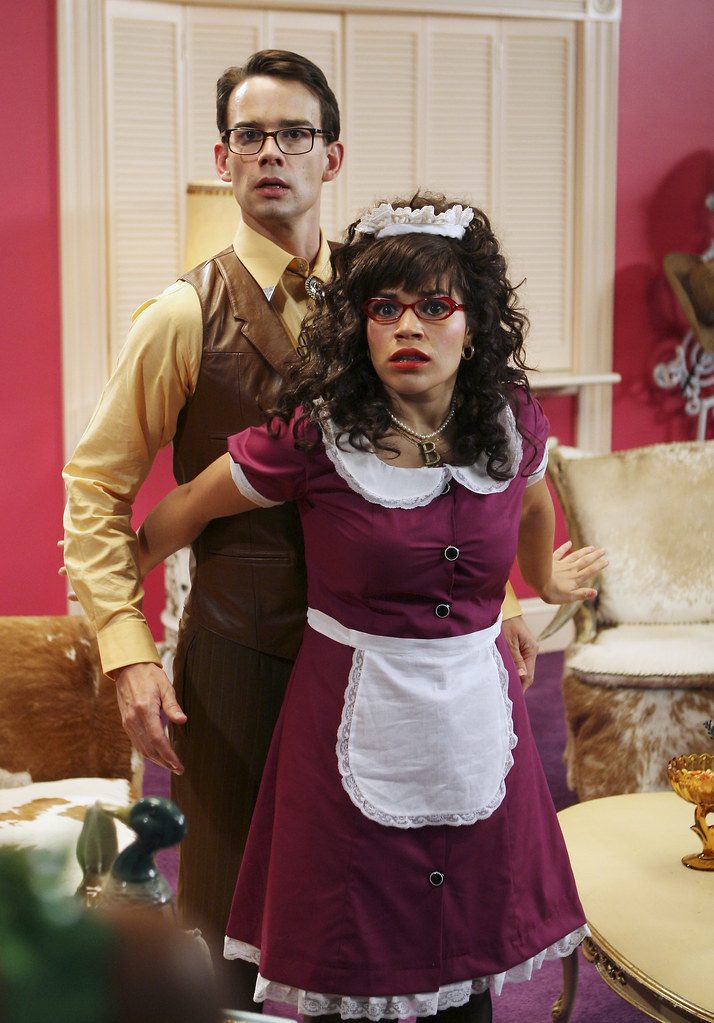 All of the above plots during the second season of Ugly Betty made for incredibly fun viewing. Far less enjoyable were the stories surrounding Betty's family, home, and romantic life. The main plot here was Betty's relationship with Henry (Christopher Gorham), who, before he fell in love with Betty, got another woman pregnant. The mother of his soon-to-be child has moved to Tucson, leaving him with the tough decision of what to do. While it is a serious, difficult situation, it goes on for far too long during the second season, and is made all the more odious with the introduction of an alternate suitor (played by Freddy Rodriguez). Unlike the workplace plots, the ones in Betty's personal life move far too slowly to remain interesting.

The show definitely loses its wonderful, soapy feel when it delves too deeply into its main character's life, and that seems to be a huge problem with the second season. There seems very little that is either interesting or fun for her family to do this season.

The DVD release of Ugly Betty – The Complete Second Season features all 18 episodes as well as a number of bonus features. There are several behind-the-scenes featurettes as well as deleted scenes and terribly disappointing bloopers. As with the first season's DVD release, the bloopers in particular are disappointing as there seems to be a lot of funny things that take place during the filming, and yet none of them actually make it into the blooper reel. The bloopers seem to all take place after the funny has already occurred.