Here's another great giveaway brought to you by the folks at the CMT Music Awards and Can You Duet.

Billy Ray Cyrus is huge. I think we all know that. And, we also know that his daughter, Miley Cyrus, is massively huge. These are big stars, people. Big, big stars. And, they're hosting the Country Music Television Music Awards together.

Anyway, they're hosting the awards on April 14, about a month from now. But if you're a country fan your night won't end when Billy Ray and Miley get off the stage; it'll keep going as CMT introduces a brand-new singing competition show from the nice folks that brought you the juggernaut that could, American Idol. 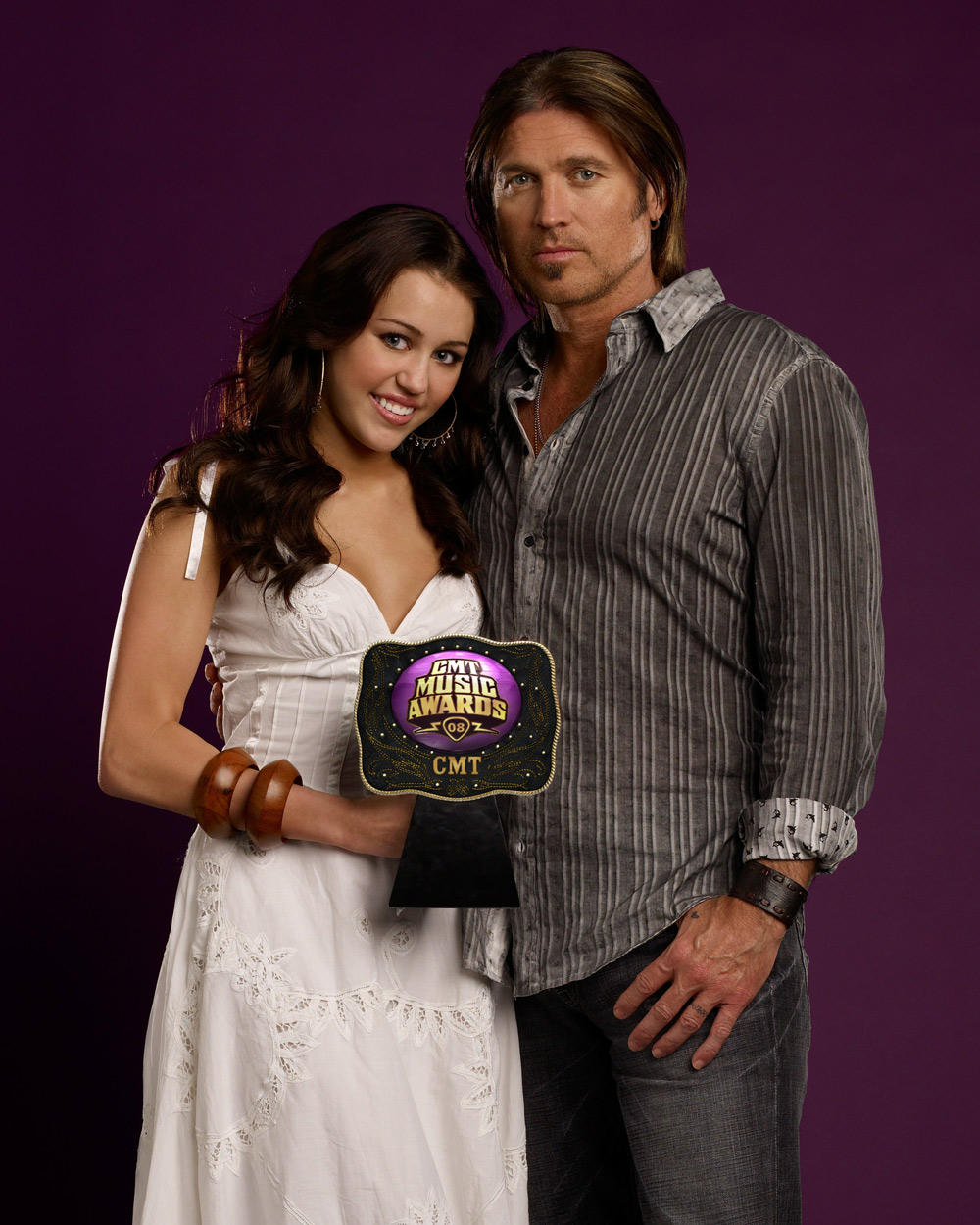 This new show features the judging talents of Naomi Judd, vocal coach Brett Manning, and songwriter Aimee Mayo. Better than that though, it's people doing duets. I think that's actually where they got the show's name, Can You Duet, from. It makes sense, right?

Now, do you wonder why I'm telling you all of this, plus the fact that Rascal Flatts, Brad Paisley, Alan Jackson, Carrie Underwood, and oh-so-many other famous folks will be singing at the awards and then some not-so-famous ones on Can You Duet? Why do I ever tell you these things? Because we have a giveaway, of course! 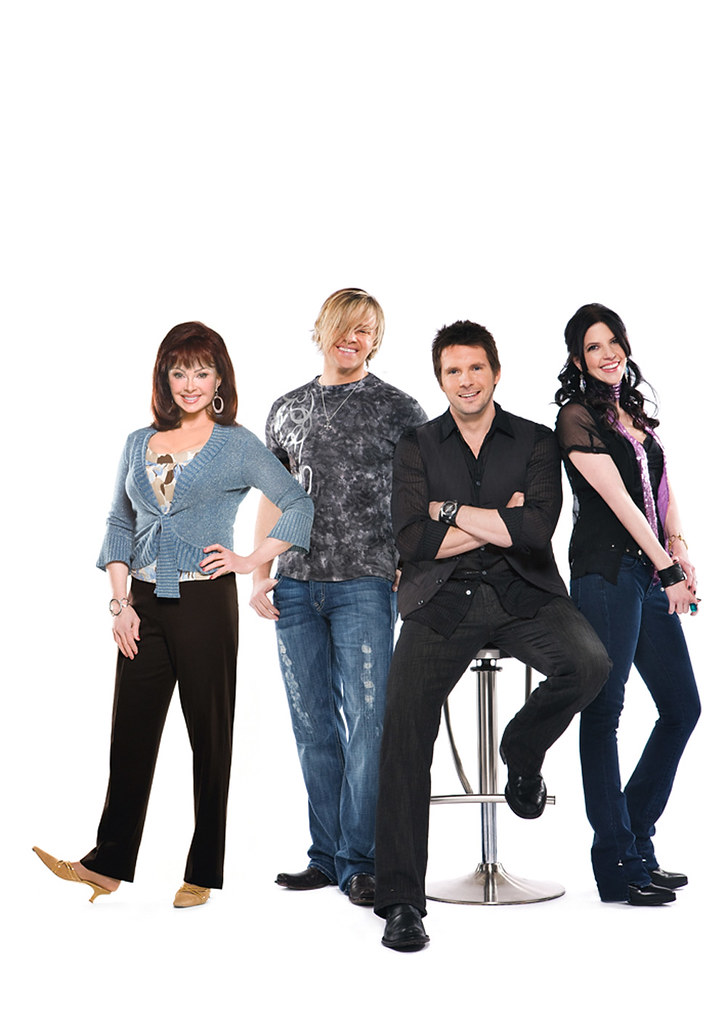 I know what you're thinking: "Can I duet? You just tell me how to duet and I'll be more than happy to." Well, the rules are pretty straightforward: