AT&T's "blue room" will be bringing the Austin City Limits Festival directly to the homes of those not lucky enough to get tickets for the three day event. Held in Austin TX, this year's festival runs from Sept. 15 – 17 and will feature music from over 130 artists including Tom Petty and the Heartbreakers, the Flaming Lips, and Los Lobos.

For all three days, webcasts will be broadcast from the AT&T blue room between 12:30 pm and 10:00 pm. The site will also provide a steaming radio show, which will broadcast interviews with and performances of both past and present Austin City Limits Festival artists. A list of who's performing, when, and which artists will be featured on the webcasts will be available at the blue room. Performances will also be archived on the 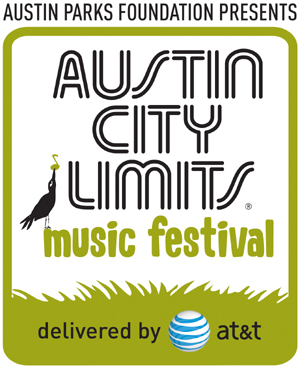 site so they can be viewed at the fan's leisure. Past blue room performances in the archives include Coachella, Lollapalooza, Bonnaroo, and Elton John.

For those lucky enough to be in Austin, Texas this weekend and attending the festival, AT&T will once again be providing a 50' x 50' air-conditioned tent showcasing products and services as well as offering free Internet Wi-Fi. The AT&T Main Stage will be visible from the tent's patio.

Also for those attending, the official website is a valuable source of information, providing the line up, ticket information, and driving and parking instructions. Nearly sold out, there are still a few one day passes available for September 15 and 17.

Erin McMaster will be brining Blogcritics' readers nightly updates and reviews of many performances from the Austin City Limits Music Festival.